By her senior year of high school, Rianne has exhausted all the fun there is to have in small town Wereford, Minnesota.

Volleyball season is winding down, the parties all feel tired, and now that she’s in a serious relationship with reformed player Luke Pinsky, her wild streak has ended. Not that she ever did anything more than the guys her age did…but she knows what everyone thinks of her.

Including her parents. Divorced but now inexplicably living together again, Rianne wonders why they’re so quick to point out every bad choice she’s making when they can’t even act like adults. With an uncomfortable home life and her once-solid group of friends now dissolving, the reasons for sticking around after high school are few. So why is Rianne in lockstep when it comes to figuring out her future?

That’s not the only question Rianne can’t answer. Lately she’s been wondering why, when she has a perfect-on-paper boyfriend, she wants anything but. Or how it is that Sergei, a broken-English-speaking Russian, understands her better than anyone who’s known her all her life? And why has Rianne gotten stuck with an “easy girl” reputation for doing the same exact things guys do without any judgment?

a Junior Library Guild Selection for 2017

“Mesrobian is at her best plumbing the depths of what happens between big choices and elevating those potent moments of transition, and she does that beautifully here. Rianne’s rich inner life, especially when it’s at odds with what’s expected of her, is captivatingly full of meaningful, compelling drama, and Mesrobian’s frank, realistic depiction of teenage sexuality is a particular bright spot. There’s nothing simple about being just a girl, and this resonant, thoughtful novel makes that abundantly, stunningly clear. — Sarah Hunter, Booklist, starred review

“Mesrobian offers another honest and emotionally charged look at the secret lives of teenage girls. Here, the author examines the abuse that girls withstand from others and sometimes inflict on one another, as well as the double standards that exist between them and their male peers. Gritty and real in ways that many female protagonists are not, Rianne is more of an antihero in her quest to create a good life for herself, despite her nearly constant and seemingly avoidable failures to do so. The dialogue is refreshingly accurate; the offhand snipes between friends are particularly sharp and familiar, and the occasional pop culture references and use of slang don’t feel at all contrived. VERDICT Raw and never sensationalized, this title is recommended for readers who like contemporary YA fiction with a realistically dark edge.– School Library Journal 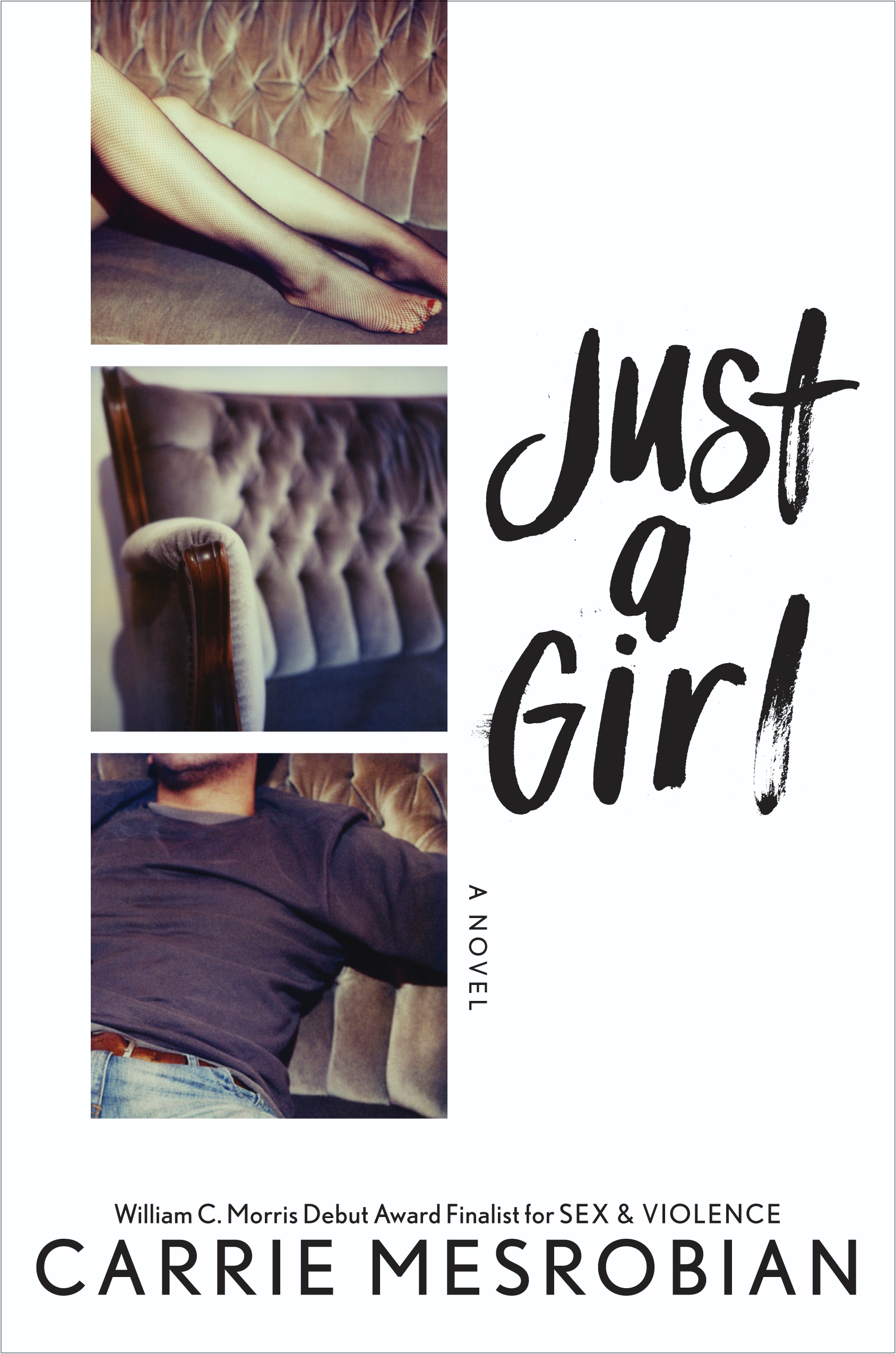