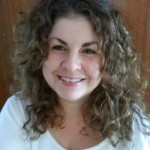 I’ve worked as a teacher in both public and private schools; my writing has appeared in the StarTribune, Brain, Child magazine, Calyx, and other web and print publications. I teach at The Loft Literary Center in Minneapolis. Right now I write sentences for money, which is pretty cool. Probably aside from writing, my favorite job ever was when I worked in a thrift store pawing through donations of cast-off junk. Loved that job so much.

I live with Adrian, my husband; Marshall, my kid; and my dog Jelly. All of whom are super interesting, actually. Built-in entertainment, really.

Here are all my books. I’m also in some anthologies, and I once did a podcast with my friend Christa Desir that you can check out here.

If you want to hear my excellent Minnesotan accent, here are two instances where I talk about books on Minnesota Public Radio.

I wish I could report all sorts of cute quirky things that I do, but mostly I read and go to thrift stores and hang out with my family and friends. My hobbies include embroidery, collecting pottery, candle-making, herb gardening, swimming laps and cooking.

Here’s me answering “Hostile Questions” for The Booklist Reader. That was spicy.

As an author, I am represented by this very excellent literary agent named Michael Bourret at DG&B. He does all my business-y things. He’s the one to contact if you want to pay me to write stuff as well as blurb requests.

If you have questions, drop me a message below. If your questions are about my dogs, here’s the scoop:

Pablo is the brown one with glasses. He was a chocolate lab mixed with German Shepherd and Australian Cattle dog. We thought he was a basset hound, because he had crooked, short legs, but the genetic test only showed a trace of hound. He was afraid of lots of weird things like the dishwasher and brooms and certain doorways. But alas, he’s gone off to the big boneyard in the sky. He used to be in charge of my days and nights and I miss him quite a bit. He was the best family dog, very gentle, with the softest fur. My son Marshall named him after a character in The Backyardigans. Pablo’s service was remarkable. He took my son from kindergarten to his first year in college. It was my honor to care for him for nearly fourteen years.

Jelly came into our family in 2016. He is actually part basset, mixed with Jack Russell terrier and bulldog. Which means that, yes, Jelly is a giant stubborn jerk who doesn’t listen and can’t let anything go. He enjoys barking, chasing geese, whining, begging for treats from one of my neighbors, licking my husband’s feet and posting up at the end of the driveway like a living stone lion. He has never been the only dog in the house until recently; perhaps this will change in the future. 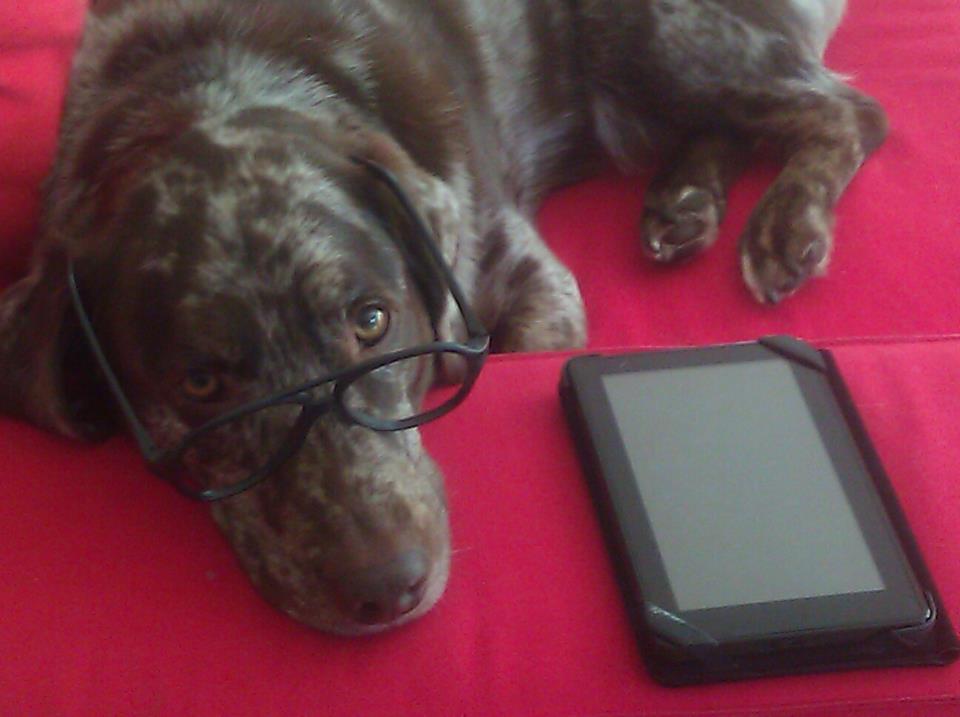 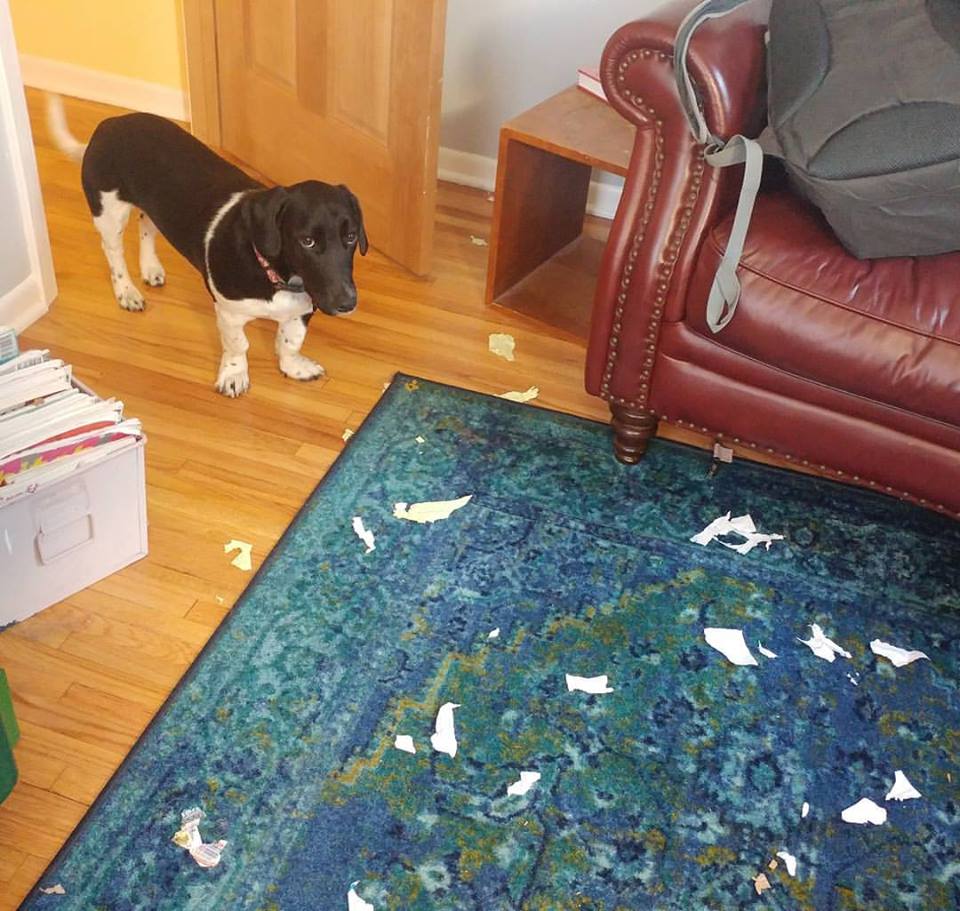